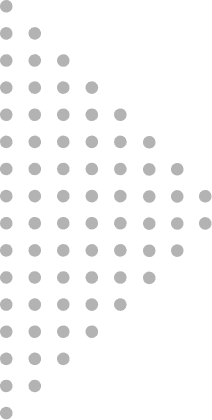 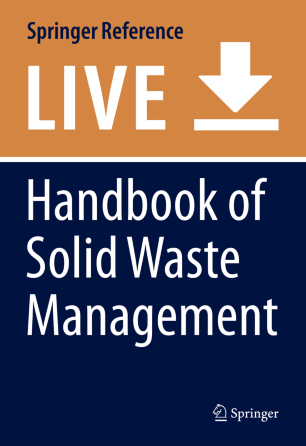 In the last decade, waste management problems show a continuously growing trend in the Russian Federation. The country generated a total of 7.8 billion tonnes of waste in 2019, which is expected to reach up to 54.9 tonnes per capita in 2024. The extraction of fuel and energy minerals (mainly mining and coal enterprises) constitutes the largest contributor (93.6%) to the total amount of waste generated. To date, disposal on land remains the main method of waste management in the Russian Federation, which is affecting the quality of the environment, public health, and sustainable development. Evidently, the Russian Federation continues to face a serious challenge toward the implementation of its national 2030 targets. Noteworthy, that municipal solid waste (61 million tonnes) only accounted for 0.8% of the total amount of waste generated. Therefore, the development of an efficient national waste management focusing on the industrial sector (including mining enterprises) becomes a prerequisite toward circular economy (CE). This chapter provides a general understanding of the CE approach in the Russian Federation. We present a case study of Novokuznetsk industrial district, located in Siberia, Russia, on the development of an eco-industrial park (EIP) as an example of industrial symbiosis. The total amount of accumulated waste (including industrial and municipal) in the Novokuznetsk district is ~258 million tonnes (prior to 2019). This amount includes industrial waste, mainly from coal mining, metallurgical industries, and other polluting industries. This project is expected to produce more than three million tonnes of various types of products annually from industrial waste-recovered materials contributing to a total revenue of 63 million USD. The main objective of this EIP Project is the reduction of resource consumption and environmental impact by providing an industrial symbiosis between different enterprises. The results from this study can be used to guide decision-makers toward the viability of implementing new EIPs projects in other Russian Federation’s industrial district 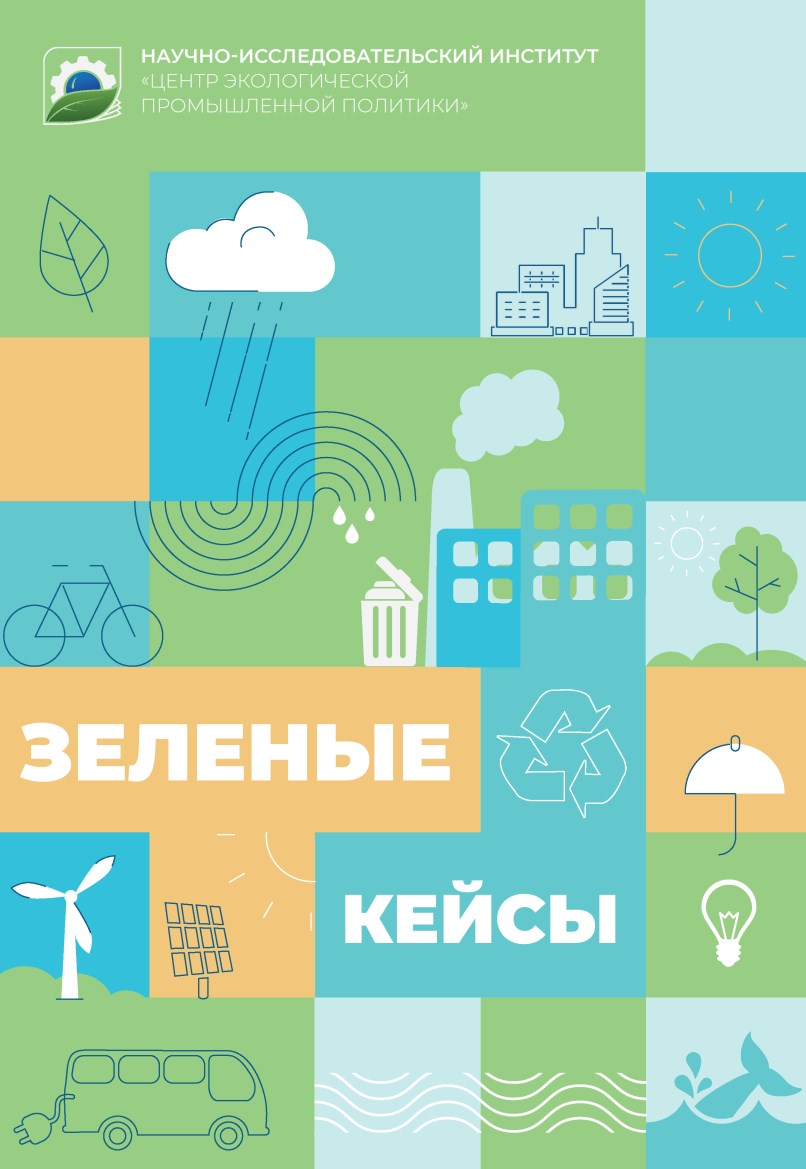